Brackets is the free, open source code editor. Explore its many powerful features in this tutorial! 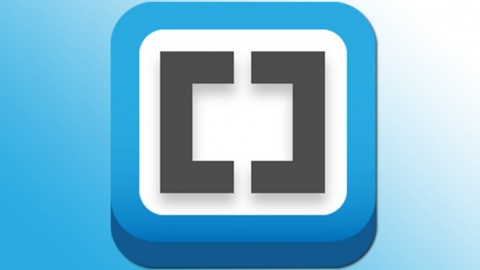 We will go from A to Z with Brackets in this tutorial series, first learning some of the back story behind it, then installing it, and finally becoming acquainted with its many features.

Brackets has many practical features. This tutorial series will cover everything you need to get fully set up with Brackets. You'll learn managing files and projects, as well as navigation. You'll also install powerful plugins using the power of Brackets' growing community.

Brackets' unique features will also be explored in this tutorial. Use live preview to edit your CSS in Brackets and see it update in real time. The live editor will also let you write CSS styles faster than you ever thought possible.

Use Systems to Automate the Stressful Parts of Your Business

How to identify problems, research solutions, and implement new tools to streamline your business

How to Create Chatbots Without Coding - Complete Course

Understand key concepts to set up your own Conversational AI using the Cognigy.AI platform. No coding knowledge required

Learn how to prepare for Tax Reform!

This course should educate you about the changes in tax law due to the Tax Cuts and Jobs Act (TCJA). 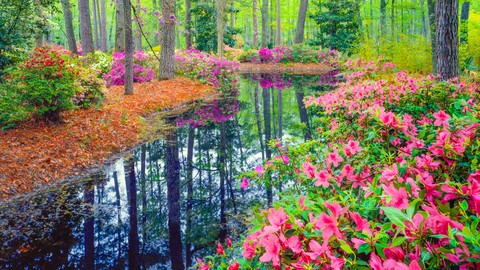 Finding Calm in the Midst of the Storm

A powerful series to assist you in developing positive tools to help make the most of every day!

Known in development circles as “the Code Whisperer," Daniel Stern has been believed to possess a supernatural connection to computers ever since he talked the supercomputer Deep Blue off the roof of a twelve-story St. Petersburg apartment building, following its shameful loss to Gary Kasparov.

He can often be found singing softly to his tablet, or gently caressing his aluminum keyboard in his arms.

Daniel has been working as a front end and full stack developer in the tech industry since 2011. He's developed single-page applications for banks like CIBC, charities like the Ontario Institute for Cancer Research, and at ad agencies like McLaren McCann, TraffikGroup and Olson. Throughout his labors, he's worked on computer programming in his spare time because, well, he's obsessed with it.

In addition to being featured in both CSS Weekly and JavaScript weekly, Daniel is well-known throughout the open-source community for maintaining several open-source tools, most notably the Angular.js and LESS-based tool, Range .css and the Angular .js audio tool, ngAudio.

In addition to being trusted by the open source community to develop top-quality, functional code, Daniel has also been invited to speak at numerous conferences including Full Stack Conference 2014 in London, England.

Daniel is an active learner and very passionate about the following technologies,


Exactly what I was looking for.
Free