Video lectures and plenty of activities about setting, character and plot with best-selling novelist K.C. Finn. 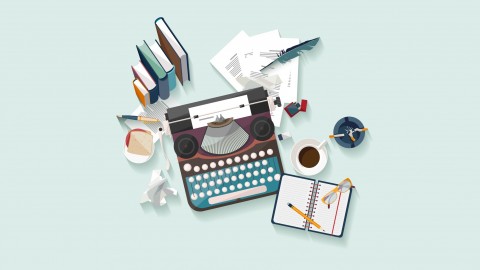 This sample writing lesson comes from best-selling novelist and short story writer K.C. Finn. Here K.C. shows you a brand new method for looking at Setting, Plot and Character which involves many short, simple activities that can make a huge difference to your writing.

Whether you're brand new to writing or just looking for a fresh perspective on story development, try this free sample session and enjoy creating a piece of writing that's rich, detailed and will really come to life in readers' hands.

This course will take you approximately three hours to complete and includes video lectures, downloadable content and external links to even more useful content. The course contains a preparation section, the main creative session involving many small, fun activities, an assignment section which focuses on a larger writing project and a final evaluation section to assess your progress. 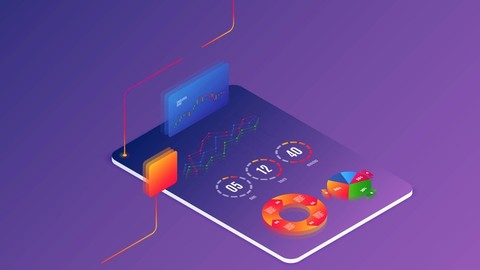 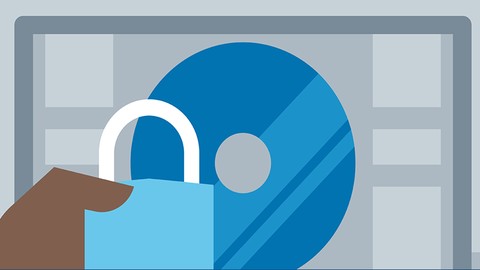 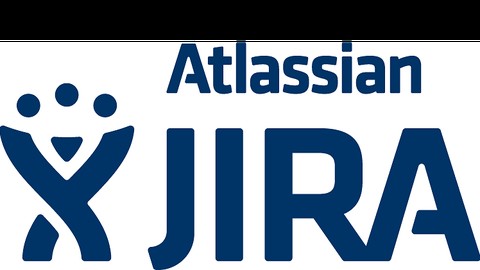 Learn JIRA in less than a hour with Agile Methodology 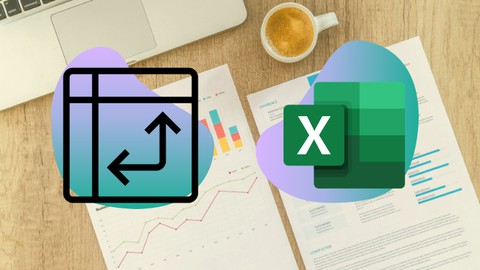 Learn to use Pivot Tables to produce Business Insights and semi automate the reports. 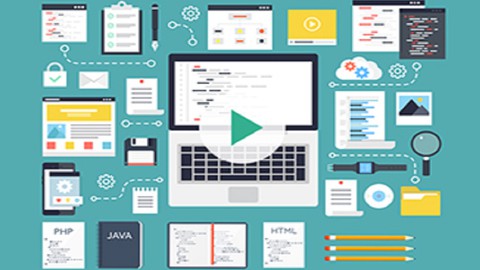 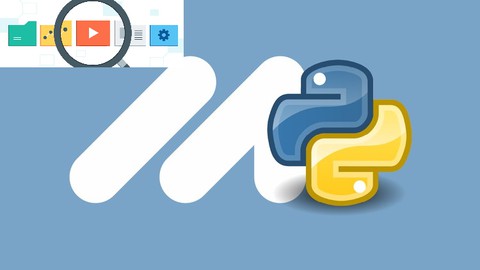 Learn Python step by step and with hands on Project

K.C. Finn has a variety of academic qualifications, beginning with a First-Class BA (hons) Degree in English Language, Literature and Writing from Lancaster University. She holds a CELTA English teaching qualification from Cambridge ESOL as well as two DELTA teaching modules. She is also a fully qualified teacher of Creative Writing (PGCE 2014) and currently possesses a Post-Graduate Diploma level qualification in Education and Applied Linguistics (which will be completed at Master’s Degree level in 2015).

K.C. Finn has been a professional private tutor for a total of six years, specialising in English Language and Literature. She has also had 2 years of concentrated teaching specialism in the Creative Writing area, a job which includes tasks such as literary critique, editorial work, appraisal and consulting on marketing and publishing advice.

Writing Accolades:
K.C. Finn began obtaining national praise for her work at the age of fourteen, when she was awarded a Welsh National Prize for a short story. She was a published poet in more than ten adult anthology volumes before leaving high school, after which she moved into script-writing for a local youth theatre group. This resulted in her monologue work ‘The Legend Of The Boggart Bell’ being used in the National Lottery Independent Film ‘Elks, Elves and Others’, in which she also acted and received other contributory writing credits.

In her most recent incarnation as a novelist, K.C. Finn has been awarded several five-star accolades from the Readers’ Favorite corporation in the United States and recently reached the ranks of Quarter Finalist in the worldwide Amazon Breakthrough Novel Award contest for 2014 with her popular urban fantasy work ‘The Book Of Shade’.

K.C. Finn writes novellas, novels, poetry, script and non-fiction. She is currently published by Clean Teen Publishing for her much-loved young adult series Synsk. 2014 will see K.C. Finn’s work expand to publishers such as Little Bird, Crushing Hearts and Black Butterfly and Fey Publishing, with further expansions in the works for 2015. She has also been published in several digital and print magazines for both her poetry and short stories, including The Weekend, WriteMag and Dirty Chai Literary Magazine.


Great course for the basics. Really helped get my mind flowing again.
Soraya
29-05-2022