Learn to intelligently detect and take down advanced cyber threats 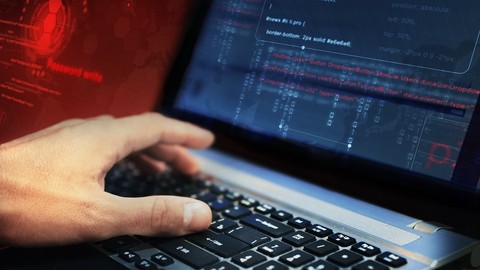 Cyber-attacks have become so sophisticated over the years, that a new term has emerged - Advanced Persistent Threat, which we will refer to as APT. An APT is a group of individuals that have both the means and the intent to launch persistent attacks against specific targets. Understanding these groups and their behavior is important when evaluating threats against any organization.

Hackers have traditionally targeted large corporations, but today small to midsize businesses are being attacked with the same type of highly sophisticated malware. These new strains of advanced malware are often referred to as APTs

Modern malware uses Advanced techniques such as encrypted communication channels, kernel-level rootkits, and sophisticated evasion capabilities to get past a network’s defenses. More importantly, they often leverage zero day vulnerabilities – flaws for which no patch is available yet and no signature has been written.

Modern malware is often Persistent and designed to stick around. It’s stealthy and carefully hides its communications. It lives in a victim’s network for as long as possible, often cleaning up after itself by deleting logs, using strong encryption, and only reporting back to its controller in small, obfuscated bursts of communication.

Many attacks are now blended combinations of different techniques. A common tactic for hackers is to initiate an APT with spear phishing. This involves sending a carefully crafted email that appears to be in the from of a known individual or business with a link to a malicious website or an infected download.

Once the initial breach is successful, attackers can further damage defenses by disabling security protocols, changing security settings or stealing passwords. Groups of highly skilled, motivated, and very well-funded attackers represent significant Threats because they have very specific targets and goals in mind – often financial gain from theft of credit cards and other valuable account information.

Here are the topics that we will be covering in this course. We will begin by going over the APT Lifecycle and teach you a structured approach to analyze and assess inherent vulnerabilities. We will teach you mitigation and countermeasures that may prevent an attacker from gaining a foothold into an organization. 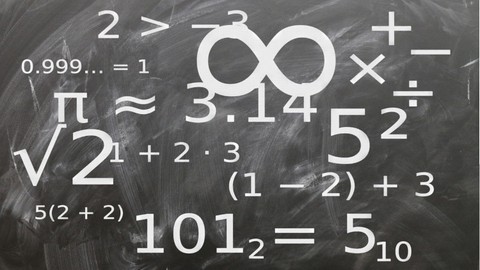 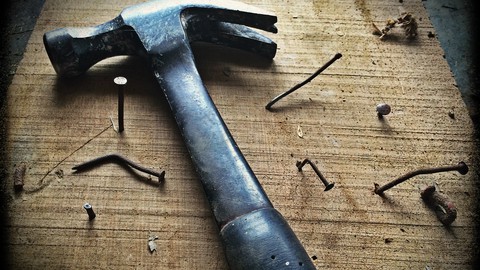 Real Estate Flipping Without Getting Your Hands Dirty

How to use crowdfunding for Fix and Flips 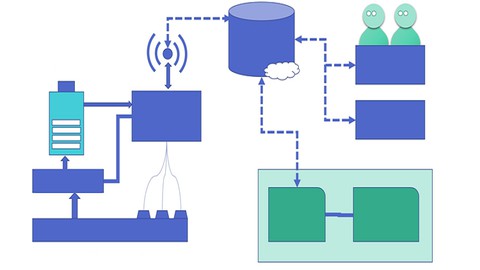 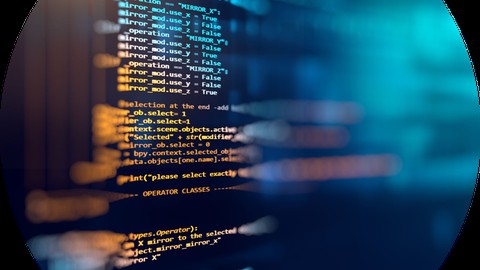 How to become a better software developer?

Learn about roles and responsibilities, challenges and resources of developers 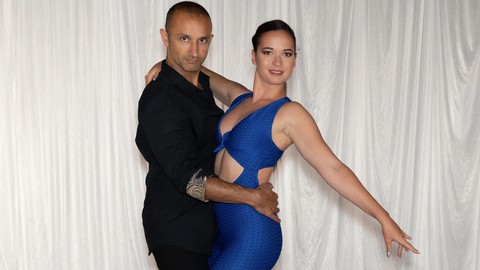 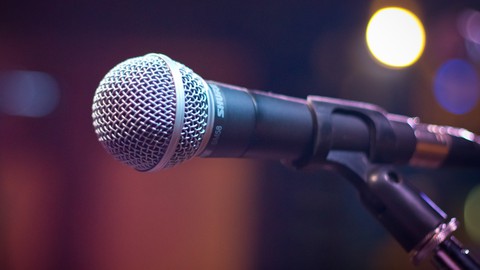 5 Secret mistakes made by all Public Speakers in 2021

The Solution to all your Public Speaking problems in "30 minutes"

Join the Cyber Security Industry in 2018!

Interested in starting a career in the Cyber Security Industry? 2018 is the time!

Learning the fundamentals of Cyber Security provides you with a powerful, and very useful, set of skills. Learn to think like a hacker so you can better defend your networks and data by studying Penetration Testing and Ethical Hacking.

Jobs in Cyber Security are plentiful. Receiving your Certified Ethical Hacker, Certified Hacker Forensic Investigator, Penetration Tester and Security+ certification will give you a strong background to more easily tackle and pick up more advanced exams, such as the CISSP certification.

Get certified and land an entry level Cyber Security position paying upwards of six figures! There are currently over one million Cyber Security job openings globally. Demand is greatly outpacing supply which means more opportunity, job security and higher pay for you!

But, don't take our word for it... take a look at the FREE previews (they are available in all our courses) and see for yourself!

CyberTraining 365 is an online academy that offers most in-demand cybersecurity training and certification through different subscription models. Members have access to the ever growing library of quality, engaging videos that are taught by some of industry’s best and most recognized experts.


It feels slow and unprepped, there is information and images that left unexplained
Vivek N Kapse
26-05-2021


Too repetitive. Too many grammatical mistakes. Could have been condensed and structured well.
Devendra Singh Matharu
22-04-2021