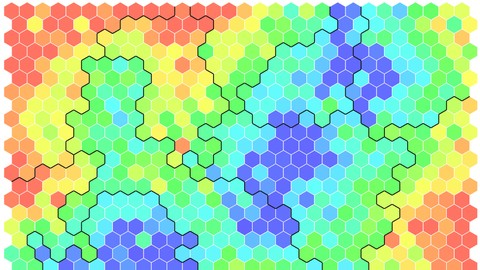 Welcome! This is Deep Learning, Machine Learning, and Data Science Prerequisites: The Numpy Stack in Python.

One question or concern I get a lot is that people want to learn deep learning and data science, so they take these courses, but they get left behind because they don’t know enough about the Numpy stack in order to turn those concepts into code.

Even if I write the code in full, if you don’t know Numpy, then it’s still very hard to read.

This course is designed to remove that obstacle - to show you how to do things in the Numpy stack that are frequently needed in deep learning and data science.

So what are those things?

Numpy. This forms the basis for everything else.  The central object in Numpy is the Numpy array, on which you can do various operations.

The key is that a Numpy array isn’t just a regular array you’d see in a language like Java or C++, but instead is like a mathematical object like a vector or a matrix.

That means you can do vector and matrix operations like addition, subtraction, and multiplication.

The most important aspect of Numpy arrays is that they are optimized for speed. So we’re going to do a demo where I prove to you that using a Numpy vectorized operation is faster than using a Python list.

Pandas. Pandas is great because it does a lot of things under the hood, which makes your life easier because you then don’t need to code those things manually.

Pandas makes working with datasets a lot like R, if you’re familiar with R.

The central object in R and Pandas is the DataFrame.

We’ll look at how much easier it is to load a dataset using Pandas vs. trying to do it manually.

Then we’ll look at some dataframe operations useful in machine learning, like filtering by column, filtering by row, and the apply function.

Pandas dataframes will remind you of SQL tables, so if you have an SQL background and you like working with tables then Pandas will be a great next thing to learn about.

Since Pandas teaches us how to load data, the next step will be looking at the data. For that we will use Matplotlib.

In this section we’ll go over some common plots, namely the line chart, scatter plot, and histogram.

We’ll also look at how to show images using Matplotlib.

99% of the time, you’ll be using some form of the above plots.

I like to think of Scipy as an addon library to Numpy.

Whereas Numpy provides basic building blocks, like vectors, matrices, and operations on them, Scipy uses those general building blocks to do specific things.

For example, Scipy can do many common statistics calculations, including getting the PDF value, the CDF value, sampling from a distribution, and statistical testing.

It has signal processing tools so it can do things like convolution and the Fourier transform.

If you’ve taken a deep learning or machine learning course, and you understand the theory, and you can see the code, but you can’t make the connection between how to turn those algorithms into actual running code, this course is for you.

"If you can't implement it, you don't understand it"

WHAT ORDER SHOULD I TAKE YOUR COURSES IN?: 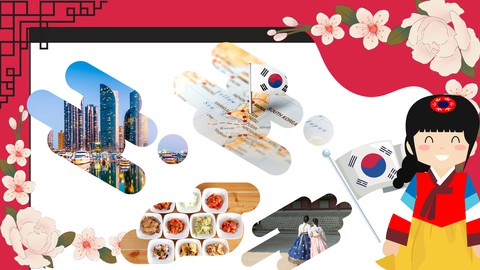 The Very First Course You Need to Start Korean 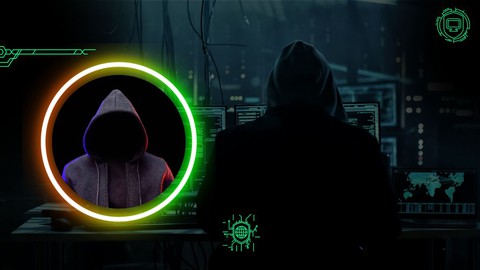 This course will teach you the knowledge and skills needed to understand and use digital forensics in the field. 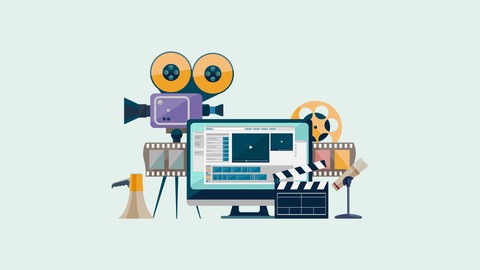 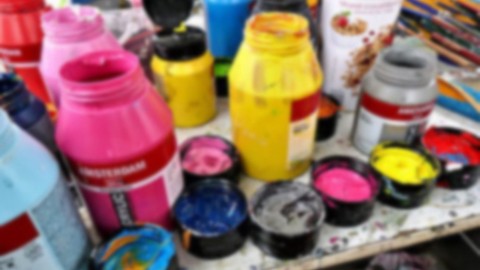 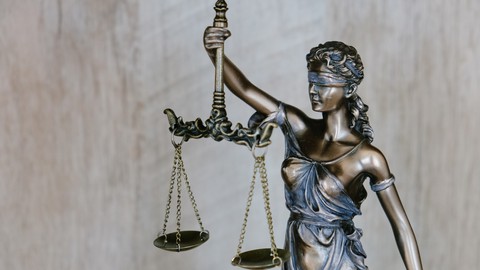 The 14 Laws of Creation/The Laws of the Universe

How to leverage the Laws of the Universe to Create Reality 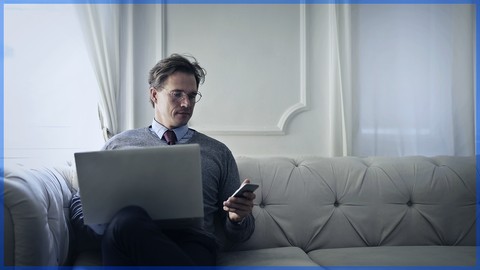 Today, I spend most of my time as an artificial intelligence and machine learning engineer with a focus on deep learning, although I have also been known as a data scientist, big data engineer, and full stack software engineer.

I've created deep learning models to predict click-through rate and user behavior, as well as for image and signal processing and modeling text.

My work in recommendation systems has applied Reinforcement Learning and Collaborative Filtering, and we validated the results using A/B testing.

Multiple businesses have benefitted from my web programming expertise. I do all the backend (server), frontend (HTML/JS/CSS), and operations/deployment work. Some of the technologies I've used are: Python, Ruby/Rails, PHP, Bootstrap, jQuery (Javascript), Backbone, and Angular. For storage/databases I've used MySQL, Postgres, Redis, MongoDB, and more.