A brief introduction for the beginner. 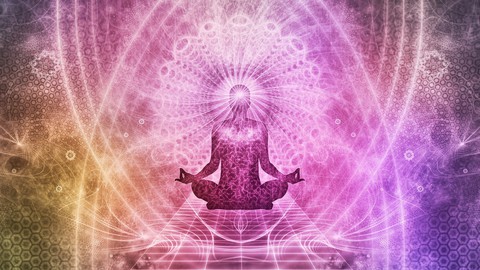 Have you ever wondered about your psychic abilities? The way we receive psychic messages is fundamentally through our clairs. In this FREE course, medium Alan Wellman will explain how your clairs work and offer practical exercises you can do to develop your psychic clairs. In each of the videos Alan will describe the clair and will give insight on how to strengthen your clairs. 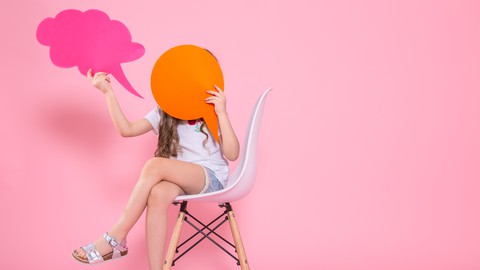 An Introduction to Storytelling for Business 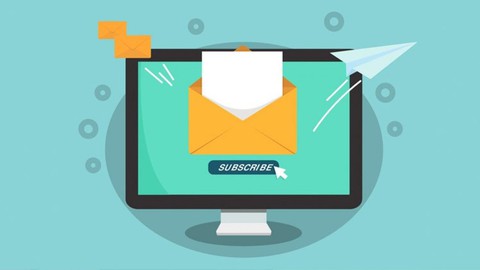 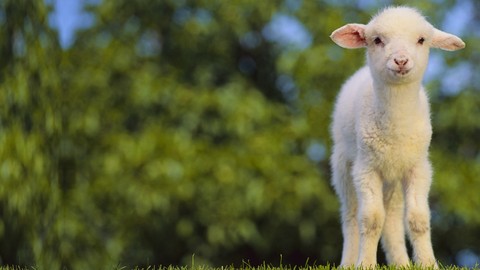 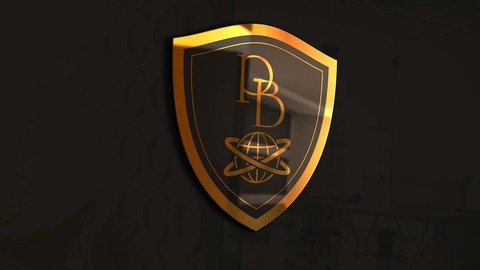 Micro Investing and the Blockchain

Learn how Blockchain Technology can change the way you invest! 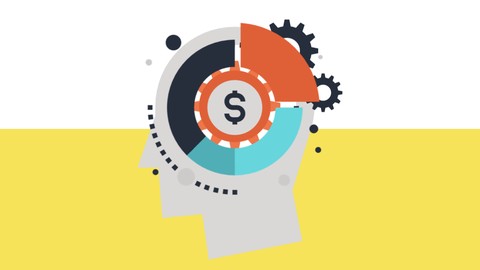 Learning to Be Competent: Workplace Edition 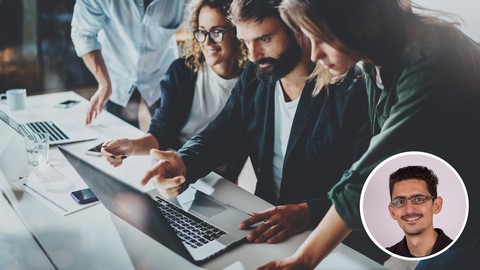 Tech Startup Management for CEOs: From Zero to Million Users

How to Kick-Start and Develop Your Project WITHOUT the Help of a Technical Co-Founder!

Alan Wellman is known for his accurate, compassionate and inspiring work as a Spiritual Medium. He is eager to share his gifts to help demonstrate that life does continue after the physical death.

Born and raised in Chicago, Alan was trained as a musician and teacher, however he always possessed the gift of intuitive abilities. He began his mediumistic development in Los Angeles with Hillary Michaels, James Van Praagh and Paul Jacobs. He was inspired to embark on an intensive study of mediumship at the Arthur Findlay College in Stansted, UK. At the college he was introduced to Lynn Probert, Andy Byng and Charlie Kelly, whom have become his principle tutors of mediumship.

In Los Angeles, Alan regularly demonstrates communication with the Spirit World. He is a founding member of The Sixth Sense, a group of six mediums who demonstrate around Southern California to sold-out audiences. Alan leads development classes to assist those wishing to understand and unfold their spiritual and mediumistic gifts.

He is a certificate holder of the Los Angeles School of Spiritual Arts, the JVP School of Mystical Arts, and is an ordained minister in the International Metaphysical Ministries. He is a full member of the Spiritualist National Union International (UK) and demonstrates and lectures regularly on the SNUI’s on-line Divine Services.

Alan is eager to help you unfold and achieve your spiritual and mystical gifts of mediumship and metaphysical spirituality.


Yes. Very helpful in providing exercises for me to practice.
violet Jackson
12-07-2022


it is good and includes examples as well. I am happy with the explanation
Sara Barrett
23-06-2022


Good explanation of the Clairs. Thank you!
Free