Folklore and the Vernacular of Companion Dog Cloning

Examining Beliefs and Ethics is Regards to Companion Dog Cloning 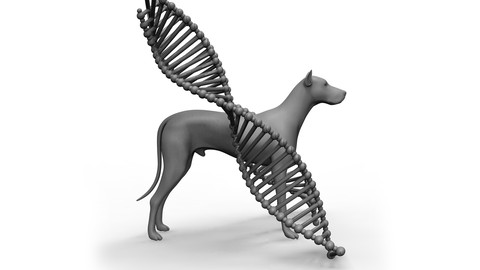 What do you think of when you hear the words "companion dog cloning"? Although many people have negatives views about cloning companion dogs there are still plenty of people who decide to do it. And the number is growing as more people from around the world chose to clone their pets.

People often express interest and disbelief that cloning even exists. However, through a cloning process called somatic cell nuclear transfer (SCNT) Dolly the sheep was cloned from an adult sheep in 1996. Dolly’s birth was met with skepticism as well as ethical and moral debates that continues to shape the public understanding and acceptance of cloning today.

Since Dolly there have been several mammals cloned including rabbits, goats, pigs, guar and cattle. However, interest in cloning these animals is motivated by practical reasons. For example, conserving wild species, increasing options for organ transplants and creating models for pharmaceutical studies.

Pet cloning is unique because it depends on the emotional bonds people share with their pets. The first cat was cloned in 2001 resulting in the spunky kitten Carbon Copy and the first dog, Snuppy, was cloned in 2005. Since then hundreds of pets have been cloned but very little investigation has been done to understand the complexities of the human-animal bond and the ways it motivates cloning.

In this course you will look at some of the beliefs, both positive and negative, and ethical concerns which surround companion dog cloning. This course is of interest to people who like animals and to people who want to know more about cloning. It is also of interest to those who want to learn more about the ways people create their own social worlds. 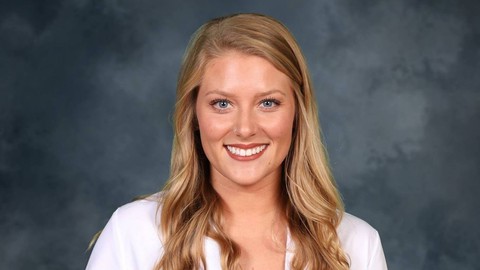 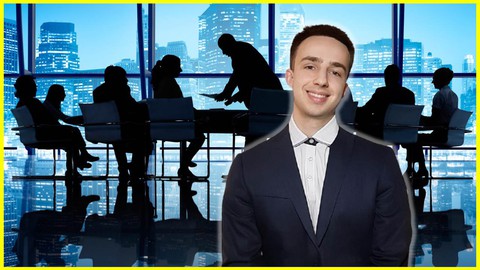 Become an Expert Negotiator but Learning These 4 Useful Rules 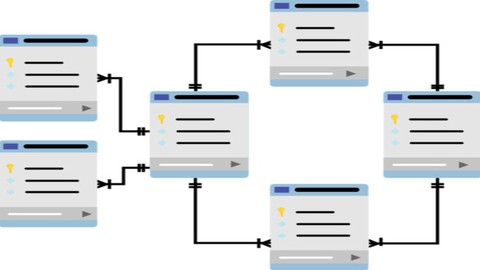 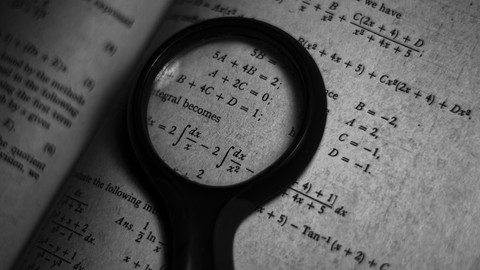 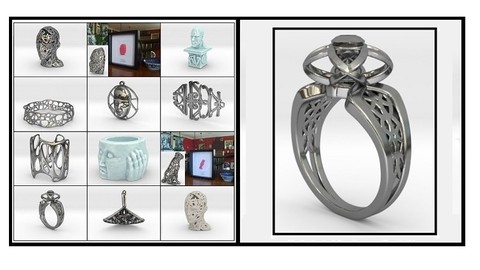 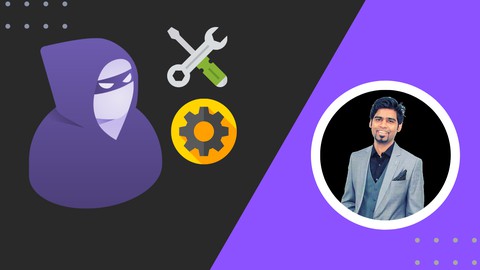 Denise McKeown received her MA from the University of Tartu in 2019. Besides writing for a local newspaper and several online blogs Denise has also been published in the peer-reviewed journal, the Journal of Folkloristics.

Denise is interested in animal-human relationships and the role animals play in our daily lives. Folklore and the Vernacular of Companion Dog Cloning reflects this interest and was developed for Denise’s MA project.


I am enjoying this course. It is a good starting point for people who are interested in the way people think and how that translates to the moral side of science
Teyinka Michael
01-11-2019


it was a wonderful experience and i like the test ,i hope i get a certificate for this
Free