For applicants of the international English exams (TOEFL, IELTS, PTE) 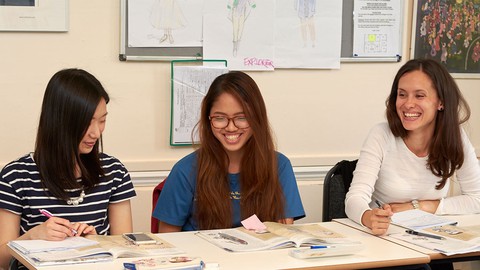 This is a course on general English (reading, writing, grammar, and vocabulary) for Intermediate and Advanced Learners.

I’ve already had hundreds of students with different levels of language proficiency, most of whom as university students had taken a number of English courses here and there, but they all had one thing in common: almost all of them had a blurry picture of the English grammar, while they were thinking that the English grammar is full of exceptions, irregularities, and anomalies.

But I don’t think the way they think. I believe that the English language is among the best-structured languages, which has also a number of exceptions, which is the case in all languages.

After a number of years of teaching different courses, I understood that the available books couldn’t provide a good (I mean a clear) picture of the English language, esp. with regard to the grammatical rules. Instead of focusing on the main grammatical rules, the books tried to show and even sometimes exaggerate the exceptions and deviations from the rules. This made learners puzzled. Some learners even couldn’t manage to learn generalizable rules and this can be understood from their weakness in writing and speaking and their misunderstanding the written texts.

That’s why I wrote a book on grammar in which I looked differently at language components (I mean grammar and lexicon), the building blocks of each and every language. The book is published by Amazon as an e-book, and this course and the following courses are in accordance with my own book.

In this course, I’ll first teach you different parts of speech (nouns, verbs, adjectives, adverbs, pronouns, conjunctions, determiners, prepositions, and interjections), and then go toward the larger language constituents like phrases, clauses, and sentences.

In this course, I’m gonna mix up the traditional grammar with the newly born generative grammar. Normally, other books and courses try to keep the two separate from each other and teach them to two different groups of people, the former to language learners, but the latter to language teachers. This course will be the middle ground of both traditional and generative grammar. And I’m gonna deal with both to the extent necessary in order to facilitate your understanding. 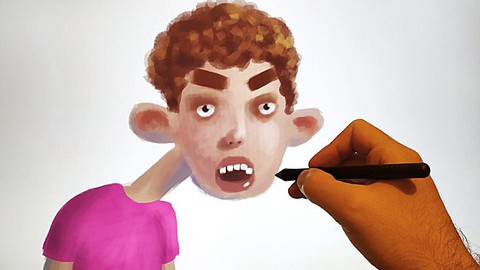 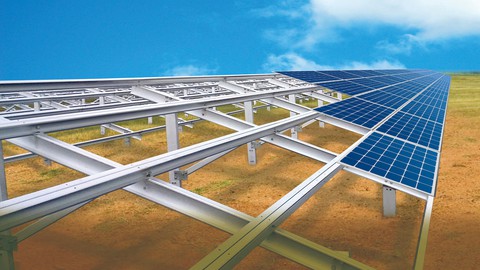 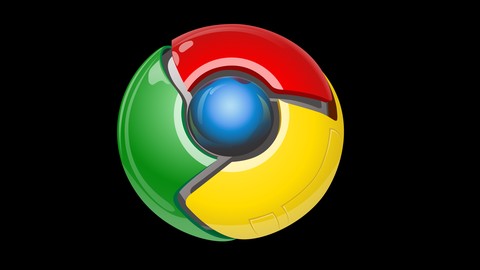 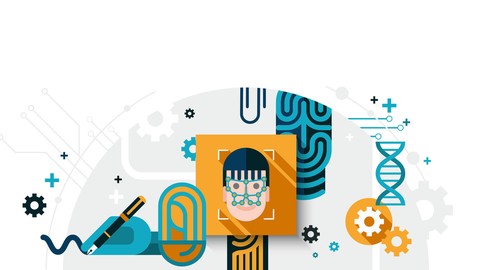 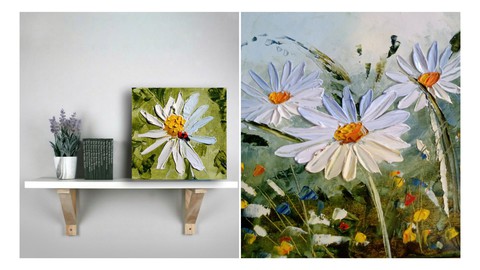 Palette knife for beginners - Painting a Daisy with oils 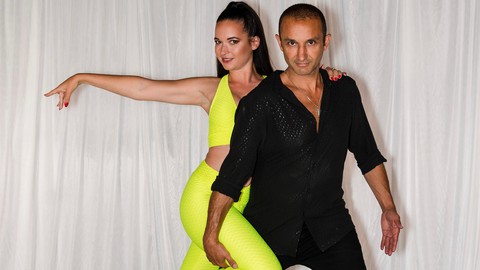 I have taught different courses at more than 30 universities.

I work as a part-time proofreader and editor for some international academic journals and publishers. In addition, I hold courses for BA and MA students, as well as PhD candidates. I also teach international students online. In addition, I work as a consultant for students who write their thesis, papers, etc. along with those who wish to apply for a scholarship as an MA, PhD, or Postdoc researcher.

I have teaching experience at a dozen universities, lecturing different courses and workshops for post-graduate students, holding online courses for students from different universities, producing audio-visual materials for international students, and author of the books published by Amazon as follows:

2. How to Write Academic Research Papers (Volume 2): Drafting, Revising, and Editing and Submitting the Manuscript