Computer fonts, Angry Birds, March Madness, and Google — sound like fun?  Indeed, finite math is engaging and influences the world around us.

Equations of lines can allow computers to create fonts, store them quite compactly, and render them at essentially any desired resolution.  Plotting the graph of a polynomial can affect how you play Angry Birds as you strive to dislodge the pesky pigs.  Linear systems model the performance of sports teams and influence which college football teams play in the new year bowl games.  You can create your own linear equations to help you create a bracket for March Madness.  Finally, probability and simulation lies at the core of the mathematical algorithm that catapulted Google as a leader in search engines. 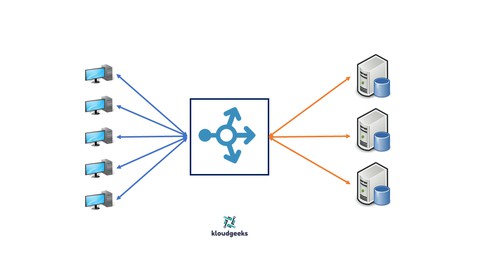 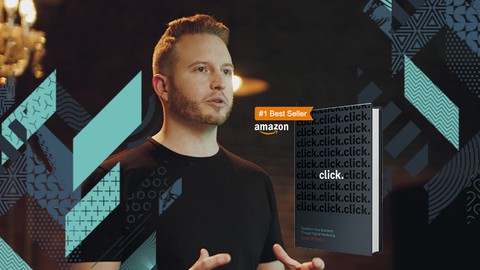 A High-Level Overview of Digital Marketing Topics Which Will Arm You With Everything You Need to be Successful! 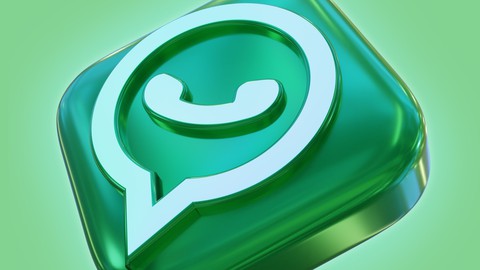 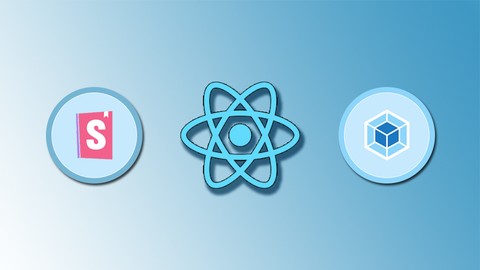 Create your custom, reusable React component with Webpack and Storybook. 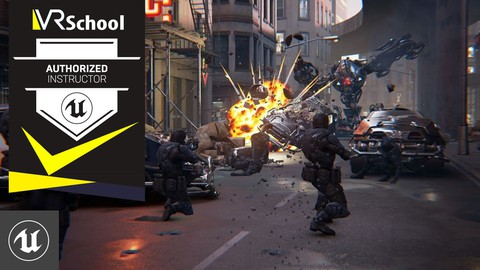 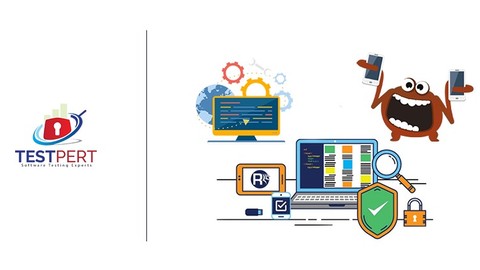 Learn how to start a career in software testing

Walk the Line
Getting Lettered
Angry Birds
Entering the Matrix
Muggle Magic
Who's #1?
What are the Chances?
Billion Dollar Math
Wrap Up

Tim Chartier is an Associate Professor of Mathematics at Davidson College. He is a recipient of a national teaching award from the Mathematical Association of America. Published by Princeton University Press, Tim coauthored Numerical Methods: Design, Analysis, and Computer Implementation of Algorithms with Anne Greenbaum. As a researcher, Tim has worked with both Lawrence Livermore and Los Alamos National Laboratories on the development and analysis of computational methods targeted to increase efficiency and robustness of numerical simulation on the lab’s supercomputers, which are among the fastest in the world. Tim’s research with and beyond the labs was recognized with an Alfred P. Sloan Research Fellowship.

Tim serves on the Editorial Board for Math Horizons, a mathematics magazine of the Mathematical Association of America. He also on the Advisory Board of YourMusicOn (YMO), a mobile music startup company and the Advisory Council for the Museum of Mathematics, which will be the first museum of mathematics in the United States and opens in December 2012. Tim has been a resource for a variety of media inquiries which includes fielding mathematical questions for the Sports Science program on ESPN. He also writes for the Science blog of the Huffington Post.

As an artist, Tim has trained at Le Centre du Silence mime school and Dell’Arte School of International Physical Theater. He also studied in master classes with Marcel Marceau. Tim has taught and performed mime throughout the United States and in national and international settings.

In his time apart from academia, Tim enjoys the performing arts, mountain biking, nature walks and hikes, and spending time with his family.

Learn more about Prof. Chartier's teaching, research and presentations with mime and math on his blog.


I recently had a stroke and I'm testing my cognitive skills with math to see how much I have retained/forgotten.
Soo Ching Leong
13-10-2022


Very well presented. Any one with little background in math will be able to enjoy and understand.
Free