Meditation - The Art of Inner Peace and Happiness - Part 1

Your comprehensive guide to mindful meditation. 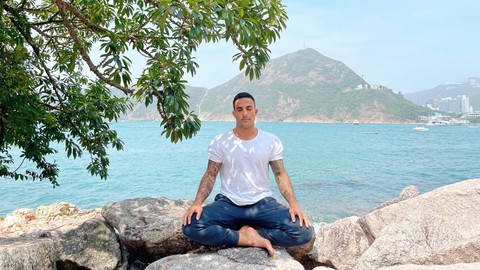 Meditation is the ultimate inner art which ultimately leads to true happiness.

This FREE in-depth and comprehensive program lays out a step-by-step path of this ancient yet timeless practice from the very beginning of correct sitting postures for meditation, to the very deep levels that can be attained such as Nimmita (and Jhanas).  The instructions are very simple and direct, and the obstacles that you may encounter along the way - and how to overcome them - are also discussed in great detail.

This enables you to have an EXPERIENTIAL understanding and wisdom about the workings of your own mind.

This in turn leads to changing your relationship with the emotions and thoughts that arise, enabling you not to be stuck and controlled by them.  You will begin to develop Loving Kindness for yourself and those around you!

Meditation is not about stopping your thoughts or emptying the mind but rather meeting the thoughts from a place of wisdom. It’s not about controlling the waves life but rather, it’s about learning how to skilfully ride this wave!

There are many SCIENCE-backed benefits of meditation practice, and here are just a few: 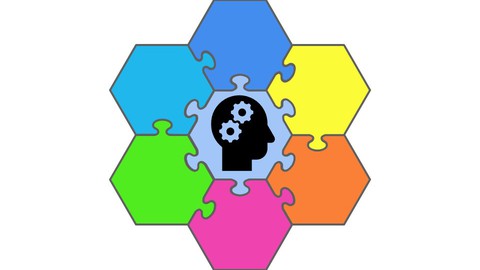 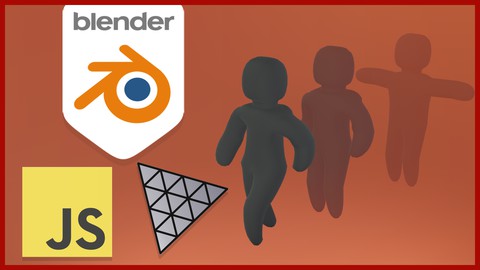 Step by step animation and Action Editor practices with Blender and Three.js

A concise overview of Agile principles

A Master Course to Improve your Soft Skills and Communication 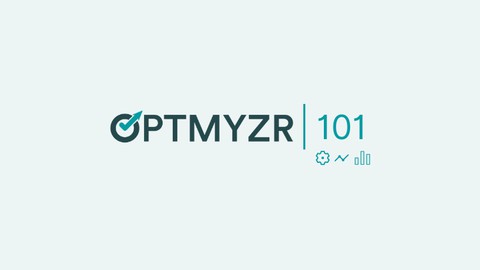 Learn about Optmyzr's PPC Insights tools and One-Click Optimizations for keywords and ads.

Sifu at Mindful Wing Chun, based in Hong Kong

Sifu Nima King was born in Iran during the war with Iraq and emigrated to Sydney Australia at the age of 9. Not being able to speak English as well as living in a poor neighbourhood in Sydney meant that he always got into fights as he was defending himself against the bullies.

When he turned 18 he began working as a bouncer in Kings Cross which was Sydney’s red light district and is notorious for how rough and rowdy it can get. During this time he naturally had to defend himself and others and put his Martial Arts ability to test countless number of times.

Nima Began practising Wing Chun in Sydney, Australia, in Sifu Jim Fung’s Wing Chun Academy in 1998. In 2003 he met Grandmaster Chu Shong Tin (CST) in a seminar and was absolutely blown away by his seemingly effortless yet tremendous power!

CST was the 3rd student of Ip Man and was actually living with Ip for 5 years and was the main teacher at his school for 14years before he started his own school. He began practicing Wing Chun 6 years before Bruce Lee so was one of his senior classmates at Ip Man’s school. CST was coined the “King of Siu Nim Tao” by Ip Man and is known for the most powerful Wing Chun practitioner of our time.

Nima decided to move to Hong Kong in 2005 to continue his practice with CST, and continued to train under him full-time for nine years before he passed away in 2014, and of all the non-Chinese disciples of Grandmaster Chu in the past 60 years, Nima has spent the most time training under him.

Even after Grandmaster Chu passed away, Nima continued to practise at Chu Shong Tin’s school, and is now one of their senior instructors. Nima is also on the board of directors of the 'Chu Shong Tin Alumni', which was set up by
Grandmaster Chu himself to ensure that his teachings would be preserved and passed on after he passed away.

Nima has over 14 years of Wing Chun teaching experience and is a certified Sifu in Wing Chun by the Ving Tsun Athletic Association (Ip Man’s official association). Since he began his Wing Chun practice, Nima has been training and teaching for over 50 hours a week.

In 2008, Nima established Mindful Wing Chun in Hong Kong and it didn’t take long for it to become the biggest fulltime Kung Fu school in the city which is remarkable since Nima and his team are not Chinese and only teach in English.

In January 2019, with the help of his team, Nima launched Mindful Wing Chun Online (www . mindfulwingchun . online)which was years in the making, and is the most comprehensive Online School to date! In this, he shares with the world the entire Wing Chun system as passed down by Chu Shong Tin to him in Hong Kong.

As well as Wing Chun, Nima has been practicing Meditation since the late 90s and Breath-work (Pranayama) since 2013 and is now sharing his experience in these practices to his students.


First of all I like the way he explains the things. He takes a lot of time to explain, so I guess everybody can follow. For my taste, he take too long to explain. And I love the short music clip.
Free