Learn to implement the widely used industrial controller on the Arduino platform! (For students, makers, and engineers) 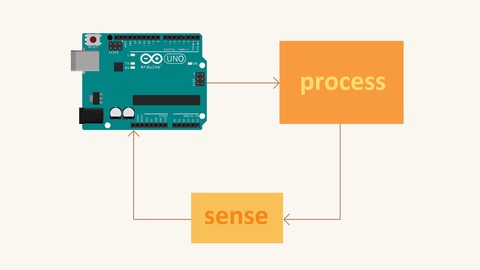 Learn the basics behind how a proportional-integral-derivative (PID) controller works and how to implement one on the Arduino hardware!

A PID controller is the most common feedback controller used in the industry, but they can also be used for hobbyist electronic projects such as quad-copters, self-balancing robots, temperature controllers, and much more! In this course, we will not be going into the classical control theory behind PID controllers, instead we will approach the controller intuitively so that it's role and implementation is practically understood.

A template for the Arduino code will also be provided and explained in the series. In order to demonstrate the controller in real-time, a propeller arm example has been constructed. The live demonstration will be used to explain the behavior of the PID controller and how to tune one heuristically.

This course is suitable for any student, engineer, hobbyist, or maker who always wished to understand PID control in a easy intuitive manner; although a basic understand of electronics, C coding, and calculus is preferred. Having knowledge of feedback control prior to taking this course is also a plus!

After taking this course, you will not only understand PID control better, but you'll become a lot more comfortable with designing projects that involve feedback control. 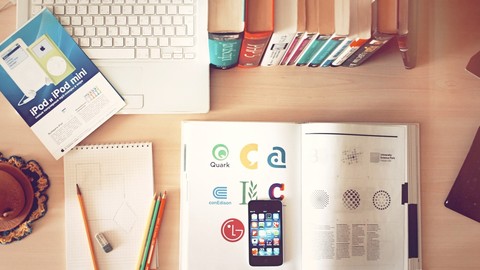 Learn the fundamentals of UX (user experience) design and process. 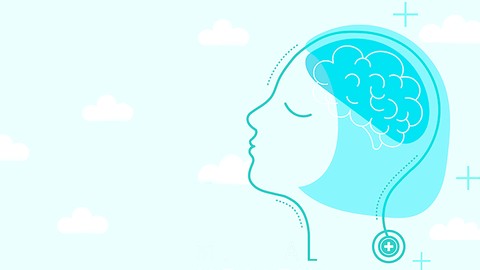 Learn to Turn off the Fight, Flight, Freeze Response and Turn on Calm Using your Body's Natural Parasympathetic Response 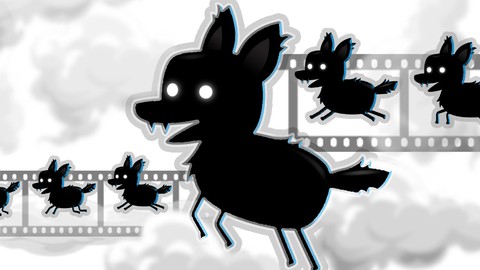 Learn how to animate any sprite sheet and practice vanilla JavaScript at the same time. 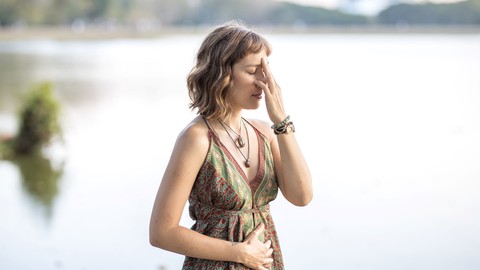 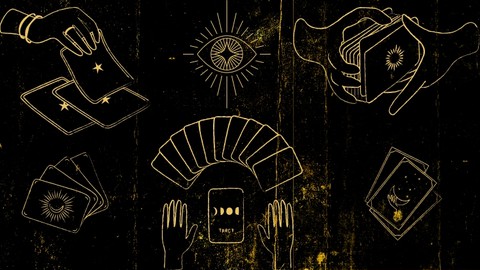 An Introduction for Beginners 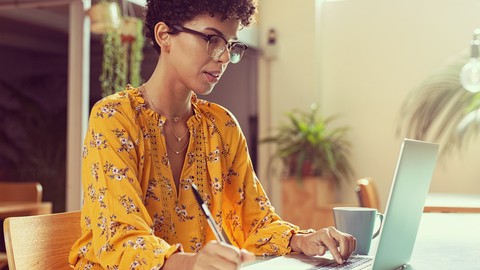 My name is Nabil, I'm an engineer by day and hobbyist by night. I was born in New York, USA but raised in New Jersey my whole life. I hold a BSc and MSc in Electrical Engineering from Rutgers University and currently work as a full-time engineer.

Like many engineering students, I had a hard time understanding the theory and concepts intuitively, but once I was able to make some practical sense of it all, I wanted to share my knowledge with others (students, engineers, makers, DIY'ers).

My courses will mostly be design-based, in areas of: analog design, audio amps, control systems, power supply design and much more!

When I am not working or tinkering, you can find me playing the electric guitar, hitting the gym, or cooking.


Excellent cours , Excellent course, no big math , very clear to understand the PID. Indispensable to watch in order to get a good basics.
Sjakko Walhout
15-01-2023


Very brief, but complete and clear explanation of the subject.
Susanta Sharma
31-12-2022


This was really to the point, fast and one of the best courses I have ever seen on Udemy. I would love to take more courses from the same Instructor in future.
Ishaan sharma
30-12-2022


A good mixture of required knowledge without getting too heavy with the mathematics/ Practical demonstration was very helpful!
Free