Curious about controlling a Robot with smartphone, you have come to the right place. Learn the basic concept and programming required to design a fully functional Arduino Robot. For this course you will need the simplest but the most powerful and advanced Micro-Controller board called the Arduino UNO and a Bluetooth along with some basic electronics component.

Robotics is fundamentally a branch of technology that deals with the design, construction, operation, and application of robots. It is a powerful tool to understand the basic concepts of Computer Science, Mechanical engineering, and Electronics engineering. In this Arduino robot course will use a simplified version of C++ language for programming our Robot using the Arduino IDE.

This course is designed for students interested in controlling an Arduino Robot with Android Smartphone. No coding experience is required; all you need is an Arduino, Bluetooth, some low cost hardware and electronics component for building the Robot. We will start from basics of Arduino programming and then move to higher topics.

After understanding the basics of Arduino next we will construct our Arduino Robot. All the components required for building this Robot are mentioned in Section 2

In the Time Control Robot section you will first understand the working of Motors Driver and how to control 2 motors using a single motor driver.

In this section you will learn to read analog values from sensors and display it on the Serial Monitor. You will also write (send data) values from PC to Arduino.

Android OS has taken the world by storm after its inception nearly 10 years back. One of the major benefits of owning an Android smartphone is the ability to use it as a Remote Control for controlling Robots and other Electronics devices.

In this course we will design 5 Android Applications using a tool called AppInventor2. AppInventor2 is a Graphical Programming Software using which even a non programmer can design amazing Android apps in a matter of minutes.

In the Smartbot android app we will create 5 buttons (Forward, Backward, Left, Right and Stop). When the user clicks on any of the button the Robot will move in that particular direction.

In the AcceleroControl Robot android app, we will use the accelerometer sensor from the android smartphone to control the Robot. So when the user tilts the robot in forward direction it will will move forward, when the Smartphone is kept flat the Robot will Stop. Similarly by pointing the smartphone in direction you can control the direction of the Arduino Robot.

In Black line follower robot, we will first understand the working principal of the IR sensor and then attach it to our robot. After this we will understand the programming logic and then program the arduino robot to follow a black line.

In Object Repeller robot, we will first understand the working principal of this robot. After this we will write the program so that arduino robot keeps repelling or keeps moving away from the object.

Object avoider robot is similar to object repeller robot, but in certain condition, it will simply avoid the object instead of moving away from it.

In Light Repeller robot, we will first understand the working principal of this robot. After this we will write the program so that arduino robot keeps repelling or keeps moving away from a light source.

Light avoider robot is similar to light repeller robot, but in certain condition, it will simply avoid the object instead of moving away from it. 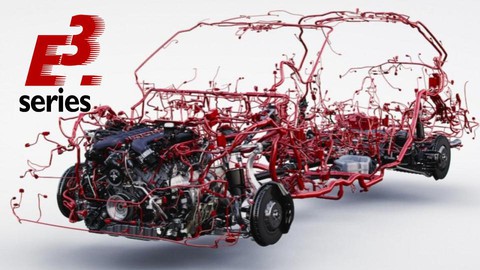 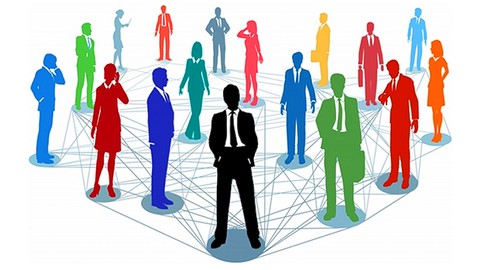 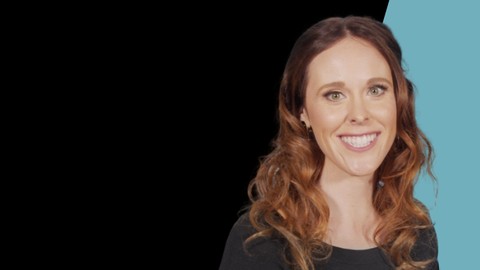 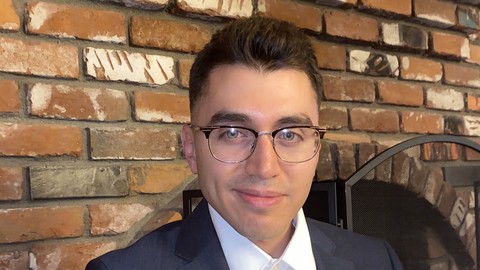 How to Find Suppliers for Your Amazon FBA Wholesale Business

A Complete Introductory Tutorial on HTML5

I have conducted one of the Biggest Internet of Things training in India with approximately 600 students present for the event.

I was invited to judge Android App Development & 3D Game Development event in one of the top Engineering Institutes in Chennai,

I also have a YouTube channel by the name of EngineersDream, where I teach Android Application Development


I think Section 10 to 15 could have been summarized since the logic is pretty similar but I understand this is beginner friendly. Overall this was really valuable, please keep up the good work!
Vijay S
25-11-2022