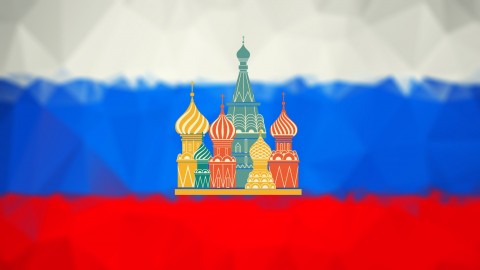 Using modern techniques like contextual learning, construction branching, pattern recognition for grammar and multiple native speakers, our 'Russian Made Easy' course teaches beginner's Russian in a fun, efficient style. With thirty episodes in all, each episode approximately 20 mins long, the course could be finished in a week, but it's best to study only one episode per day.

This course is ideal for absolute beginners to Russian, as well as those with some experience but who just haven't been able to find the right course. 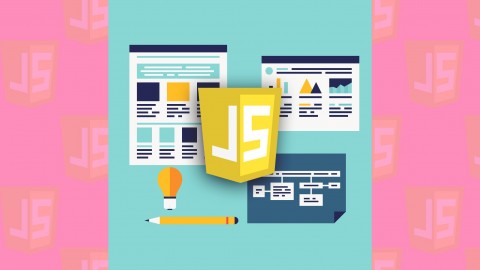 Learn JavaScript from scratch and get started with that website/app/game project! 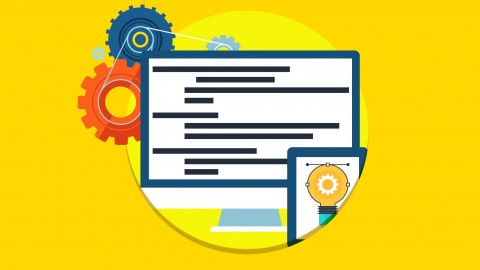 Web Development From Scratch: Learn By Doing For Complete Beginners. HTML And CSS. Code Your First Website In 1 Hour. 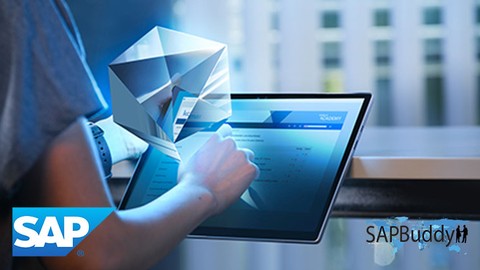 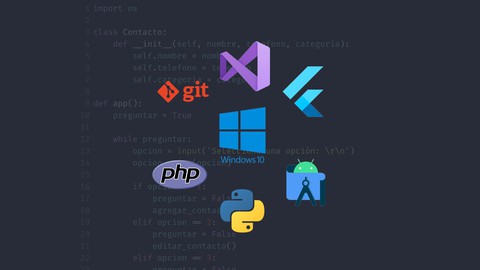 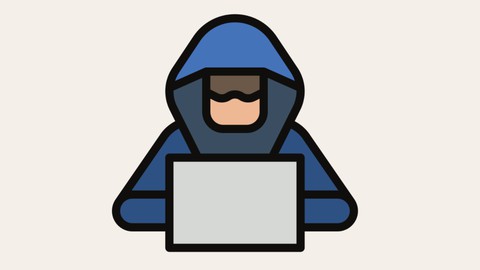 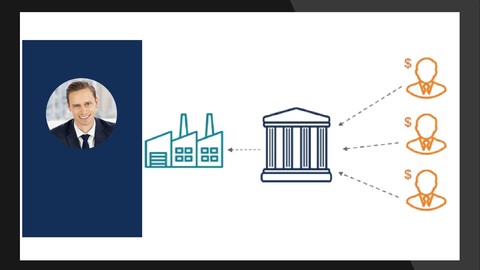 We are a group of language teaching professionals with decades of experience between us. Our mission is to teach the major world languages using modern language learning techniques like contextual learning, pattern recognition, construction branching, S.L.T. and more. The two principles of the Language Mastery Group are:

MARK THOMSON: A native New Yorker and lifelong instructor, first of guitar and later of languages. Mark is a self-taught, fluent speaker of Russian. He created the popular Russian Accelerator online Russian course, along with numerous other Russian courses including Russian Alphabet Mastery, and the Russian Made Easy podcast. He also created English Mastery Method in which he teaches English to native Russian speakers, and many other more advanced English courses under the Master Fluent English brand: Speak Fluent English, Understand Fluent English, and numerous Live Conversations courses. Mark's expertise is in detecting and explaining the patterns of grammar within any language, along with teaching it efficiently. Mark resides part time in Virginia, and part time in Ukraine.

GREG TORKELSON: Originally from Arizona, Greg is a self-taught speaker (and reader) of Japanese. He has been living and teaching full time in Japan for over a decade. Greg is the creator of a variety of Japanese courses including Japanese Mastery Method and Kanji Krusher. One of Greg's specialties is in clearly explaining the complexities of Japanese grammar, especially their system of linguistic particles. Perhaps his greatest expertise is in his ability to break down the complex Chinese characters known as kanji into recognizeable and memorable visual images.

Greg is also a co-founder of the Master Fluent English brand of adanced English courses.


Very good. Excellent method to leanr russian. But, not full 5 stars because, the first part comes with transcript in PDF, but not the second part...
Oliver MacDonald Green
14-12-2022