How To Choose An MLM Company Right For You

A-Z on what you need to know about MLM, the companies, produces and Business PLans to choose one that is best for you!

This course is more an overview and insight into the MLM (Multi Level Marketing) or Network Marketing industry to help prepare you to select a company that is best or right for you if you choose to go down the MLM business path.

Because it is a basic general course, it is for newbies or those not that familiar with MLM and how it all works.

The course is quick and easy to go through so it could be completed in about an hour. There are no real notes or others to take during the course as it is based on explaining things rather than teaching new skills.

Learn about the great historical and cultural changes that ushered in the modern world. 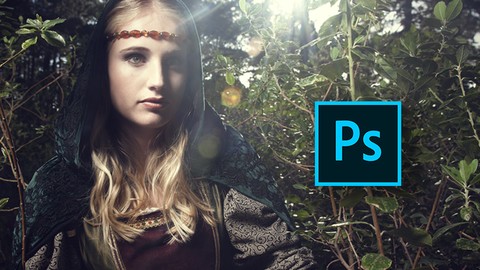 Creative Photoshop Portrait Retouching - With no experience or prior knowledge.

How to Write The Ultimate 1 Page Marketing Plan

Learn how to write the Ultimate 1 Page Marketing Plan that Can Double, Even Triple Your Income 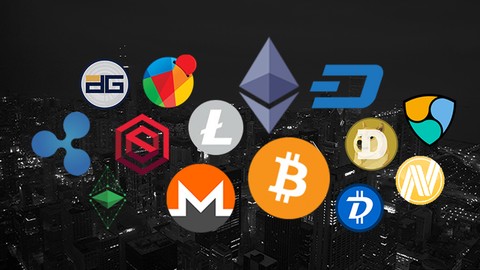 Bitcoin, Litecoin, Ethereum, altcoins are all the rage today. Investing can be risky, but knowledge is power here. 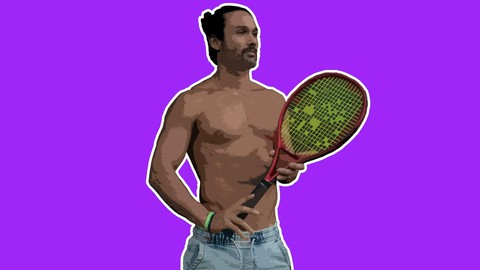 How to show your ads only to people who convert!

​Best strategies from an Ex-Googler that actually work.

Rohan's business life began accidentally when he was 16, joining Sunrider, an MLM company for the health food, then later finding out it had a business opportunity attached to it.

After a couple of years learning about the business, he then moved on to another MLM company later on in 1999 (Skybiz). His business skills were a little better and did make some income.

From there he left the MLM game and went into Online Marketing - something closer to his heart as he was able to produce his own websites, products and services, generating his own online incomes.

In mid 2015 his good friend introduced him back into MLM with a company called Global Intergold.

So now he is working on his Online Marketing website businesses as well as his MLM gold business.


I'm gratefull for the basic knowledge but very relevant!!!
Free