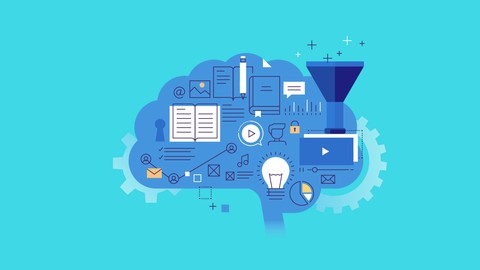 "This was one of the most useful classes I have taken in a long time. Very specific, real-world examples. It covered several instances of 'what is happening', 'what it means' and 'how you fix it'. I was impressed."  Steve

Welcome to The Top 5 Machine Learning Libraries in Python.  This is an introductory course on the process of building supervised machine learning models and then using libraries in a computer programming language called Python.

What’s the top career in the world? Doctor? Lawyer? Teacher? Nope. None of those.

The area of study which involves extracting knowledge from data is called Data Science and people practicing in this field are called as Data Scientists.

Business generate a huge amount of data.  The data has tremendous value but there so much of it where do you begin to look for value that is actionable? That’s where the data scientist comes in.  The job of the data scientist is to create predictive models that can find hidden patterns in data that will give the business a competitive advantage in their space.

Don’t I need a PhD?  Nope. Some data scientists do have PhDs but it’s not a requirement.  A similar career to that of the data scientist is the machine learning engineer.

A machine learning engineer is a person who builds predictive models, scores them and then puts them into production so that others in the company can consume or use their model.  They are usually skilled programmers that have a solid background in data mining or other data related professions and they have learned predictive modeling.

A library is simply a group of code that lives outside the core language. We “import it” into our work space when we need to use its functionality. We can mix and match these libraries like Lego blocks.

Thanks for your interest in the The Top 5 Machine Learning Libraries in Python and we will see you in the course. 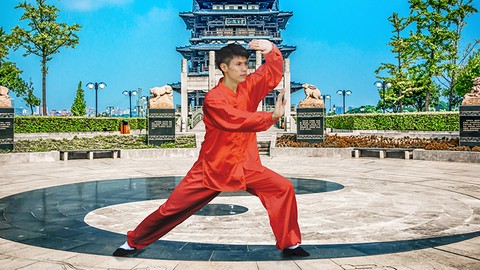 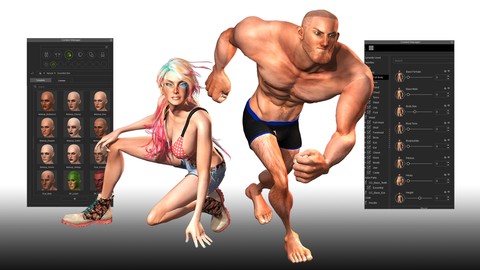 Create and animate professional-level, 3D game characters without any experience in modeling, sculpting or rigging. 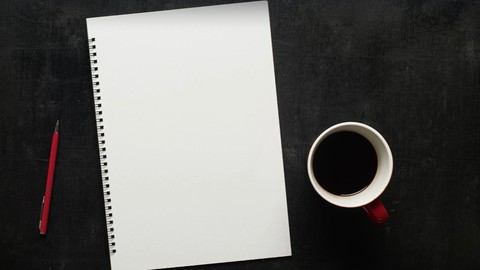 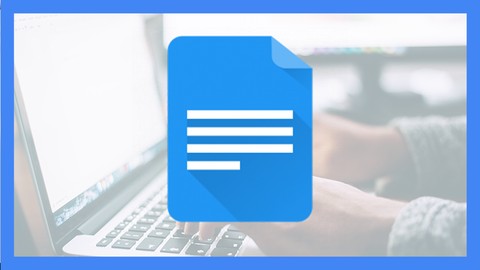 Master Google Docs for FREE in 2020 (Beginner to Expert)

The Most Complete Free Course on Google Docs, for free, by Google for beginners! No prior knowledge required. 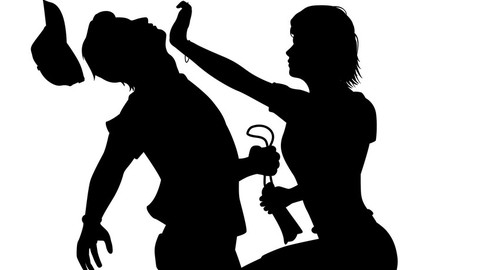 FREE AWARENESS AND SELF DEFENSE LECTURE 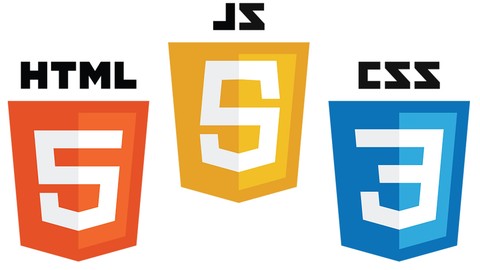 I'm the founder of LogikBot. I've worked at Microsoft and Uber. I helped design courses for Microsoft's Data Science Certifications. If you're interested in machine learning, I can help.

I've worked with databases for over two decades. I've worked for or consulted with over 50 different companies as a full time employee or consultant. Fortune 500 as well as several small to mid-size companies. Some include: Georgia Pacific, SunTrust, Reed Construction Data, Building Systems Design, NetCertainty, The Home Shopping Network, SwingVote, Atlanta Gas and Light and Northrup Grumman.

Over the last five years I've transitioned to the exciting world of applied machine learning.  I'm excited to show you what I've learned and help you move into one of the single most important fields in this space.

I learn something almost every day. I work with insanely smart people. I'm a voracious learner of all things SQL Server and I'm passionate about sharing what I've learned. My area of concentration is performance tuning. SQL Server is like an exotic sports car, it will run just fine in anyone's hands but put it in the hands of skilled tuner and it will perform like a race car.

Born in Ohio, raised and educated in Pennsylvania, I currently reside in Atlanta with my wife and two children.