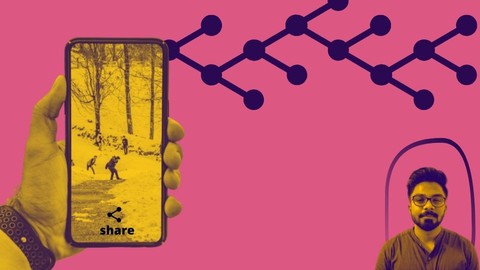 This course is developed after trying and experimenting with more than 1000 videos that clocked over 500million + views month on month.

You will learn the exact techniques and methodologies that I use in my work and you can use them too while developing a content strategy. 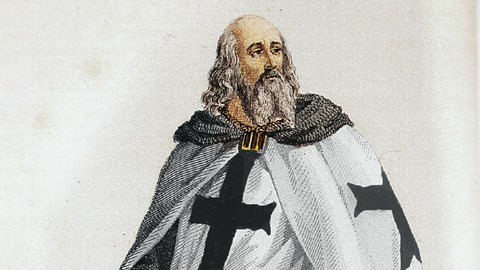 Learning the foundations of the Catholic Faith 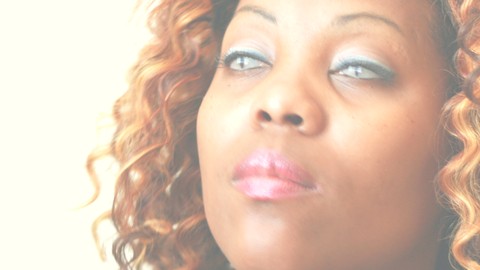 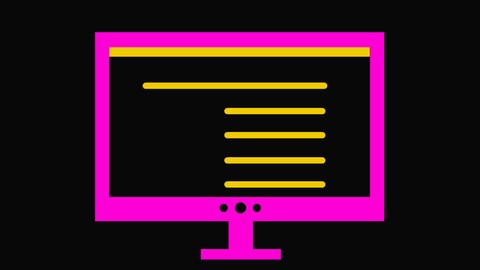 Start learning CSS and HTML today and have your website up and running tomorrow! 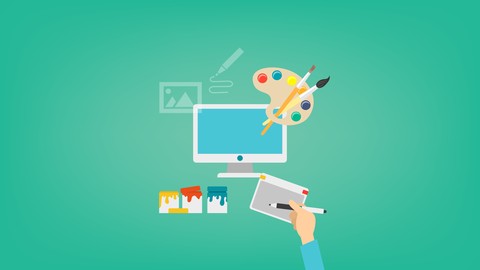 Getting Started with Corel Painter and Paint Shop Pro 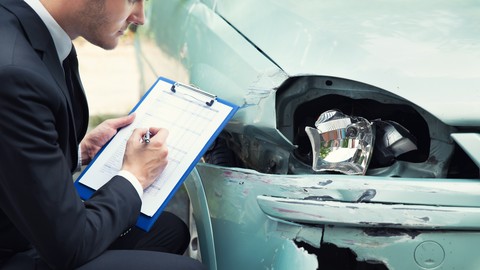 How Pennsylvania Personal Injury And Tort Cases Are Settled

Understanding how insurance works after an accident 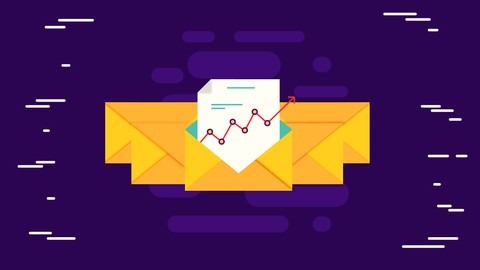 Start your email marketing campaign with ConvertKit and grow your online business (no website required!)

At 14, I dreamt to be an astronaut but figured out I didn't have superpowers to nail at Mathematics. Such a cool dream it was.

At 18, I didn't go to college (mostly) and spent 11 hrs of my day at a music production house and learned how music is produced. Started songwriting and composing, eventually also started helping local musicians and bands to promote their music online.

At 21, I took admission in a B-School (graduated with a Gold Medal), joined an incubator. Worked with 8 early age startups, helping them in creating marketing plans and that's how I was exposed to the startup ecosystem.

At 22, I met a guy with an awesome idea and became one of the founding member at Dogether - a Facebook Start and NASSCOM selected startup and built the marketing and business development team from scratch from 1 member to 12 member.

Expanded the business from 1 city to 4 cities in India.

At 23, I left Dogether and decided to work for larger teams, better products and complex problems to solve.

At 24, I contributed to the growth journey of Paytm Insider, promoting some of largest events in India - ISL,PKL,T20,ODI,Brand Factory - Free Shopping Weekend etc. Also, built and promoted a new business vertical - live interactive content from scratch.