Here's a 58 minute crash course to get you acquainted with the basics of Angular 5! 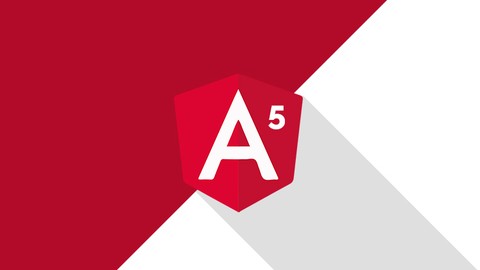 Angular 5 has just released and along with it, this brand new course that will provide you with all of the necessary fundamentals to help you get started developing Angular 5 apps.

This powerful frontend Javascript framework is actively developed by Google, and it's quite possibly the most popular framework among developers.

It allows you to build beautiful and flexible user interfaces with the familiarity of Javascript.

This course is less than 60 minutes, which ensures that we're only going to focus on the basics. Surprisingly, you're going to find that these basics will take you quite far!

So if you're ready, let's get started. 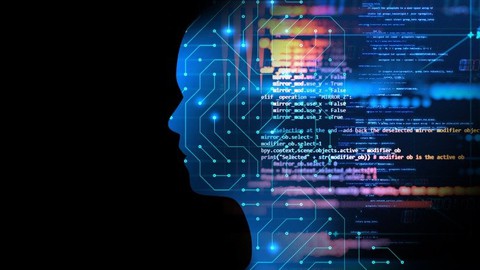 This is an introductory level course which will teach the basics of problem solving and the concepts revolving it. 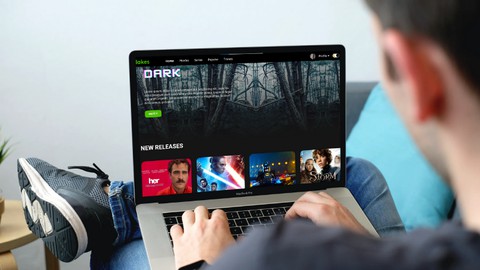 Improve your HTML, CSS and JS skills by creating an awesome movie website. 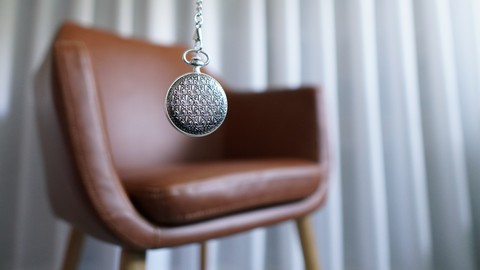 Learn How to Hypnotize 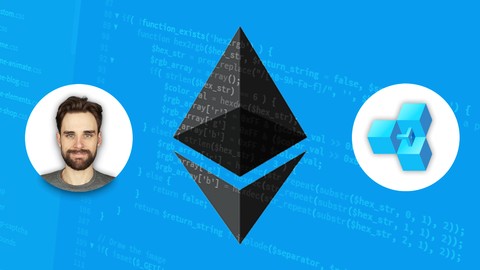 Code Your Own Cryptocurrency on Ethereum (ERC-20 Token) 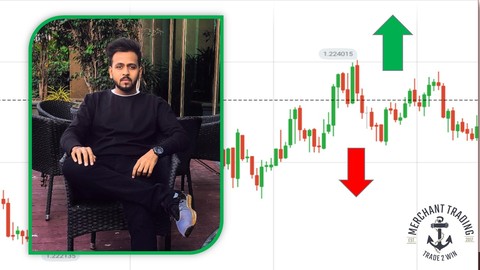 Learn To Trade On Each Candle of 1 min using price action. Binary Option Trading Course From A TO Z By- SAMARTH KOLHE 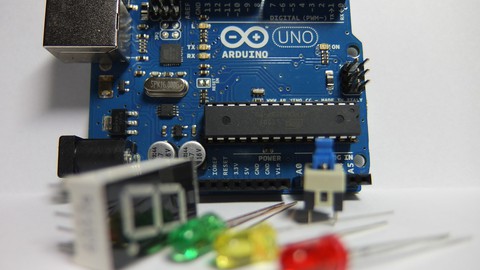 Learn Arduino programming without needing a physical Arduino board

Gary Simon is a professional freelance graphics and web designer with well over a decade of experience. Having served over a thousand clients, Gary understands many facets of the design industry.

He has also been a course instructor for several of the top online education websites, teaching a wide range of topics including:

Gary began designing websites in 2000, and just a few years later started focusing on identity design. From that point on, Gary grew a large clientele that allowed him to fully develop skills that extend beyond design alone.

The following is a list of web technologies in which Gary is proficient:

He is also an expert with the following software:

Gary began teaching his skills to others after releasing a single logo design tutorial, which has since garnered over a million views. In 7 years, Gary has released over 200 video tutorials and 20+ video courses. On his Youtube channel alone, his videos receive a half million views monthly. He enjoys connecting with students and helping them develop their skills on an on-going and frequent basis.


Great intro to Angular. Well explained, easy to follow, to the point and covers a lot of things in short time.
Daniel Dirlau
14-11-2022