Meditation for Beginners... Without the Fluff!

Are you easily tired, exhausted or emotionally shaken by the world around you?

Do you find it difficult to relax and calm your mind?

Do you want to become the master of your mind?

In this course, we cut through common new age teachings to deliver a simple and direct method for establishing an ongoing meditation practice.... without all the fluff!

We discuss what meditation is, what it isn't and why many people find it so difficult. Best of all, inside the course you will have 3 downloadable audio meditations that you can use anytime to help you establish an ongoing meditation practice.

For those who may find it difficult to sit in traditional meditation postures than this course offers an introduction into a unique style of meditation with a downloadable, audio meditation so that you can practice meditation lying down! (Perfect for beginners)


In this course we explore:
- What is meditation

- The basic science of meditation

Some benefits of meditation include: 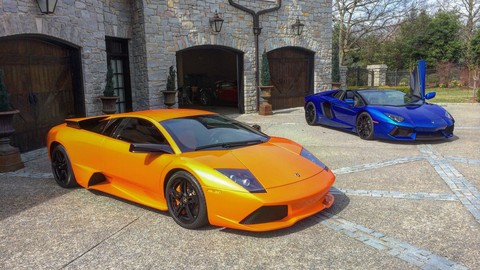 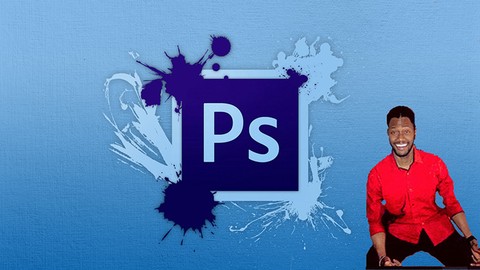 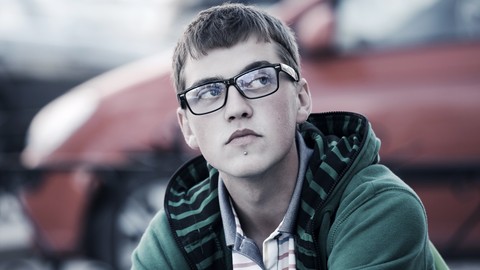 The "S" Word: The Role of Schools in Preventing Suicide 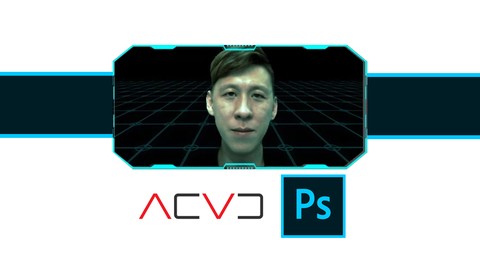 Refresher course for someone accustomed to basics. A jumble of 10 tasks rapidly covered in 5 minutes. 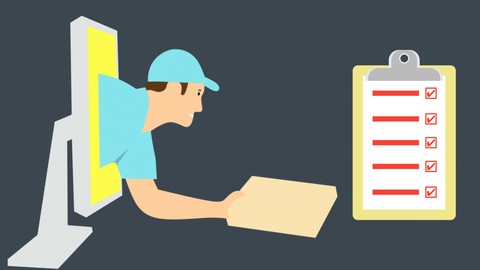 You can just just the resources and Learn Google Sheets and Appscript only if you want! 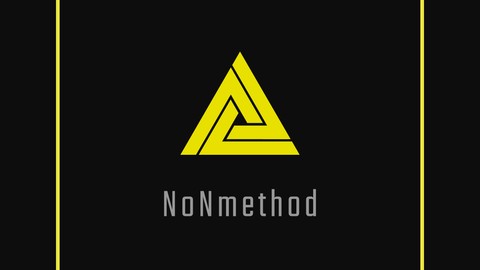 Neither Oppressor or Oppressed

He helps people experiencing doubt, worry and confusion and moves them into clarity, focus, and confidence.

Michael has spoken on subjects related to energy medicine, energy psychology and Chinese medicine at numerous events and festivals around the world including The Bali Spirit Festival in Indonesia and the Omega Institute in New York alongside Dr. Sue Morter, Dr. David Feinstein and Donna Eden.

He is originally from Brisbane, Australia and can now be found bouncing between workshops and events in Australia, Thailand, Bali and Germany.

Michael holds a Bachelor of Health Science from Charles Sturt University, an Advanced Diploma in Acupuncture from the Australian Institute of Applied Sciences and a yoga teacher certificate from the Byron yoga centre. He has been teaching yoga since 2008 and was a lecturer of Oriental medicine at the Australian Institute of Applied Sciences from 2014-2015.

In his early twenties, he suffered from regular migraine headaches, depression and chronic lower back pain, which he overcame primarily through the practices of yoga, relaxation and meditation.

Michael was always attracted to eastern philosophy and it was this interest that drew him to the teachings and practices of yoga, martial arts and Chinese medicine at a young age. After traveling to China to teach English for a year, he returned to Australia in 2004 to begin studying Chinese medicine, remedial massage and practicing Oki-Do yoga (Japanese Yoga form developed by Dr. Masahiro Oki) under the guidance of Peter Masters.

Inspired by the teachings of many he has learned that a lighthearted and nurturing approach to life serves best.

Michael's other interests include dancing under the stars, traveling, spending time in nature & drinking cups of tea.