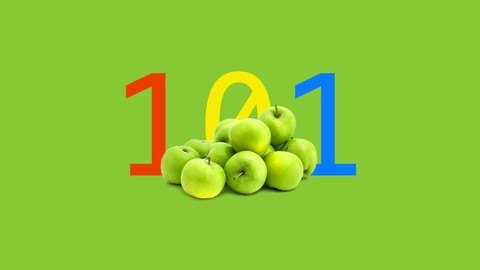 Most people do not know how their device's process binary and work with data, from their washing machine to their smart phone. I found even some programmers don't have the knowledge of such; I'm in fact guilty of this sin!

I missed out by learning a programming language first rather than trying to understand the computer on the hardware level. As programmers we are controlling the hardware and eventually even if you're programming in Javascript you need to know about memory and how the language works. So understanding binary data, persistent and temporary memory, CPU, SPU, GPU, networking and more is crucial even if you're a web developer this still applies to you.

Computers are tools that we created to benefit man kind, however as all tools we need to improve them more and more. However the core principle of computers from the very first computer ever invented hasn't changed. Over time the tool or computer has been refined. However the very core process and simplicity in underlying principles has been the same from the foundation of computing which is, processing ones and noughts. Computers have gone from processing 8 to 64 bits at any one time. This is just the computer being able to process more bits and thus more powerful operations can be done at a single time.

Don't get me wrong computers are far more advanced, but the concept is all I'm saying is simple enough that even a beginner can learn what most people consider advanced and above their pay grade.

In this course we'll cover even more, what about programming paradigms. Paradigm just means a model on how to do something. So in this case we can write our program's in a certain way or in a certain paradigm. Very few beginners consider the style with which they program. When creating small scale apps it isn't that difficult, however when creating large scale apps, paradigms become imperative.

Finally at the end of learning such a broad range of topics in a clear and concise course; you'll also be learning about the licensing which should be covered especially for new comers. Then learning about software morality such as DRM, software patents and many other aspects of how the government is dealing with your data.

After all this, if you're still not satisfied you can have your 100% money back guarantee if the course actually cost anything. So this last bit is really the bit that sells it, what have you got to loose? 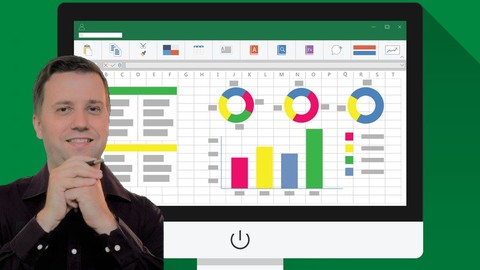 Excel: From beginner to intermediate

Learn the skills that Microsoft want you to know in Excel. 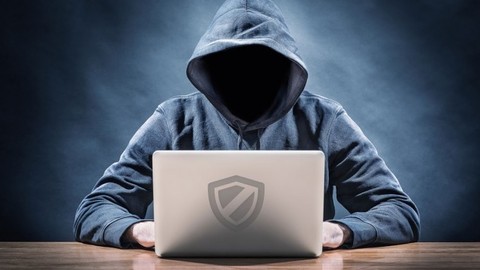 Everyone can become a hacker provided they learn it from the basics and build a solid foundation. Start with this course 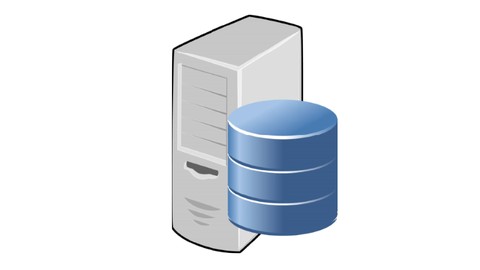 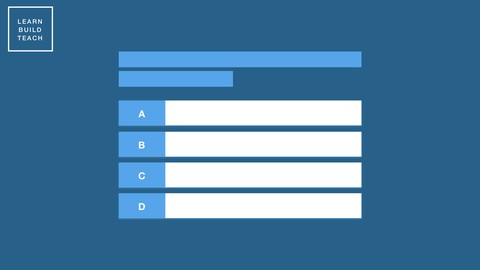 Build a Quiz App with HTML, CSS, and JavaScript

Improve your core development skills by building a Quiz App with HTML, CSS, and JavaScript 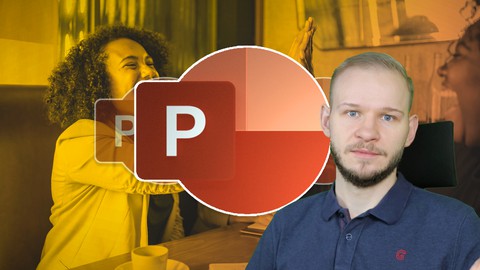 PowerPoint basics is a free course where you learn basics about the software and its animation features. Enjoy! 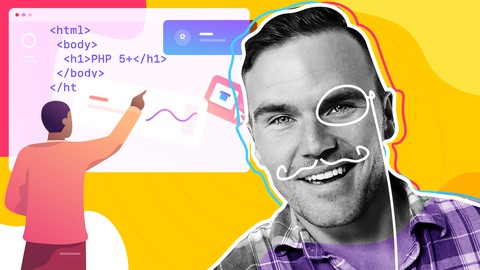 Lawrence Turton works as a web developer & graphic designer specialising in HTML, CSS, jQuery, UI & UX design. He has previously worked with Fifteendesign producing websites, iPhone and Android apps and started his own agency in 2010 called Elite Web Design. During that time Lawrence has established a wide range of clients from blue chip companies to large corporations. From a young age he was an online instructor and started to work with two of the leading online training specialists Cartoonsmart and Envato. Lawrence always created projects involving designs in Photoshop and bringing his creations to life by coding them with web technologies. This gives him a unique perspective into real world projects from start to finish and a wealth of information for new comers to the web industry.


This is a good learning path for learners
Free