Introduction to Game Development with Unity 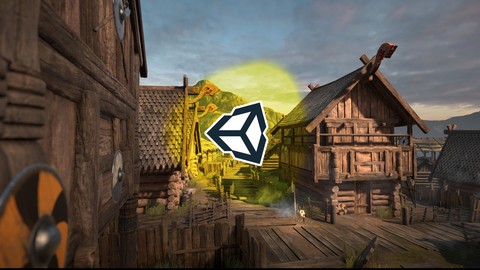 This course is the fastest way to get into making games. We will be using the Unity engine because it's powerful and free.

We'll start learning how to download and install Unity on your computer. Then we will get familiar with the user interface.

We will then go over building levels by adding 3d objects of all shapes, such as spheres, cubes and cylinders.

Then we'll go over the different lighting effects and cameras to make the game look fantastic.

Finally, we'll go over physics and materials to have the game behave like in the real world

Important: This course is part of a the world's one and one series on Unity professional multiplayer games. 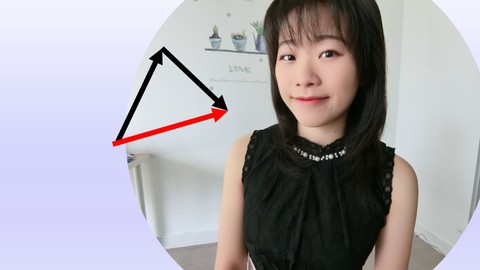 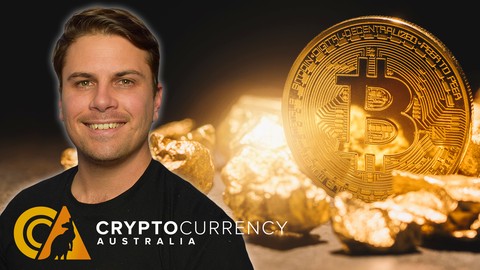 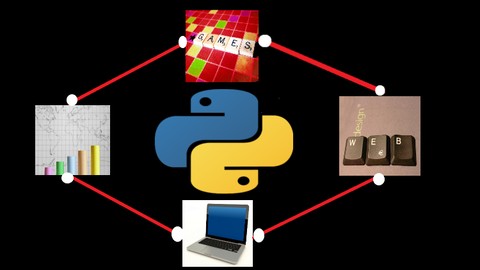 An Introduction to JavaScript Client-Side Scripting and Object-Oriented Programming. 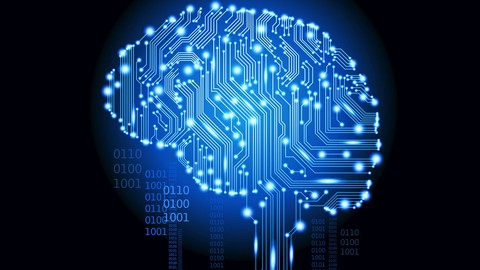 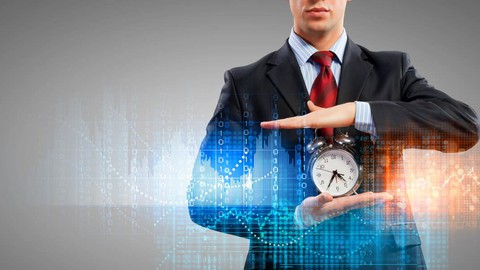 Learn to plan and manage your time Effectively

Yohann holds a Bachelor of Science Degree in Computer Science from FIU University. He has been a College instructor for over 15 years, teaching iPhone Development, iOS 15, Apple Watch development, Swift 5, Unity 3D, Pixel Art, Photoshop for programmers,  Android and blockchain development. Yohann also has plenty of ideas which naturally turned him into an entrepreneur, where he owns over 100 mobile apps and games in both the Apple app store and the Android store.

Yohann is one of the leading experts in mobile game programming, app flipping and reskinning. His teaching style is unique, hands on and very detailed. Yohann has enabled more than 250000 students to publish their own apps and reach the top spots in iTunes App Stores, which has been picked up by blogs and medias like WIRED magazine, Yahoo News, and Forbes Online. Thanks to him, thousands of students now make a living using iOS 15, Swift 4, Objective C ( ObjC ), Machine Learning, Augmented Reality / VIrtual Reality, Android, Apple Watch ( watchOS ), Apple TV ( TVOS ), Unity 3D, and Pixel art animation


Yes It is a good Match but, I'm looking for more detailed information on what Unity can do as a game editing tool with it's tools and features. {But it's good for a beginners introduction Course}
Joseph
19-12-2022